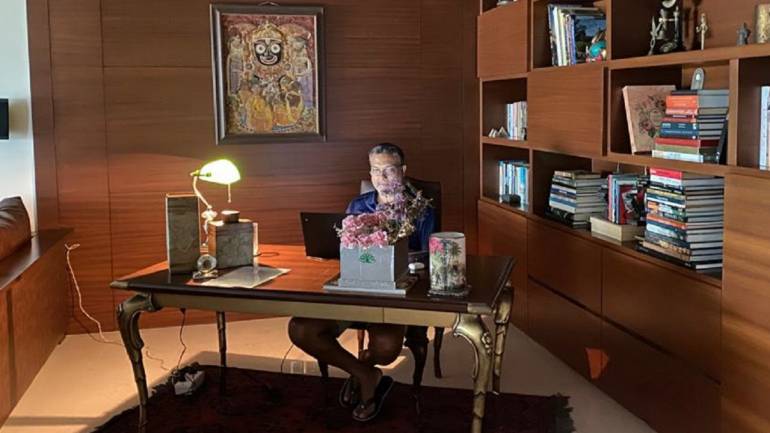 While stubble burning continues to be a sensitive inter-state issue, the local administration should focus on these “internal” factors and mitigate them through proper planning, strict governance and the active participation of common citizens. 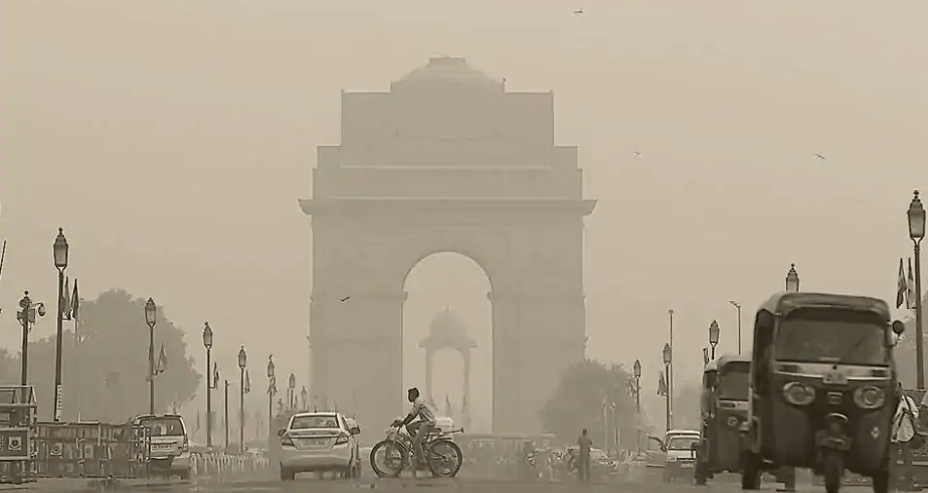 In what is an annual fixture, the onset of cooler weather signals the beginning of a prolonged ordeal for residents of the National Capital Region (NCR) as they grapple with severe air pollution. This year too, the infamous Delhi smog has made its presence felt with air quality levels falling to “very poor” and “severe” levels, posing a major health hazard, especially for senior citizens and children.

While several factors contribute to the NCR pollution, the one that grabs maximum headlines is stubble burning by farmers in neighbouring states. However, the truth is that stubble burning is a temporary phenomenon that peaks during the months of October-November and cannot explain the long spell of bad air that Delhi endures, extending into December. Several studies have attributed this pollution to a mix of internal factors such as vehicular emissions, carbon-spewing power plants, industrial pollution including brick kilns and stone crushers, dust on roads and at construction/demolition sites, and burning of solid waste and biomass.

While stubble burning continues to be a sensitive inter-state issue, the local administration should focus on these “internal” factors and mitigate them through proper planning, strict governance and the active participation of common citizens. There are no quick fixes, but by following what I call the 4C approach, we can make a positive start towards improving the air quality in NCR.

The first C is choice. And here, the first step is accelerating the transition away from fossil fuel-driven thermal power plants towards renewable energy (RE). RE is carbon emission-free and harnesses sunlight and wind, both of which we are abundantly blessed with. Steady advances in technology have led to a steep fall in the price of power generated from renewables — it is, thus, the more economical choice, besides its obvious environmental benefits. Further, a sharp reduction in the prices of batteries has brightened the prospects of optimal storage solutions which will help nullify the intermittency barrier associated with renewables. Any new power purchased in the future must be renewables-driven and the central and state governments must push through additional reforms on a war-footing to further expand our renewables capacity. Similarly, industries must complement this by switching to low carbon and energy efficient technologies.

The second choice is to hasten the shift to low carbon mobility. The Delhi government would do well to fast-track its plans of introducing electric buses, two and three-wheelers and cabs. It should offer the right mix of tax breaks for producers and subsidies for consumers to encourage adoption of electric vehicles (EVs) alongside innovative schemes such as buying back old petrol/diesel cars for cheaper EVs. It is equally important to have a wide network of charging stations which use RE for recharging. The government must expand the mass rapid transport system and establish it as a safe and affordable mode. Another key step should be to strengthen infrastructure for non–motorised transport by building dedicated pavements and lanes for cyclists and pedestrians.

A third key choice is to increase the green cover amid the concrete jungle that Delhi-NCR has become. Trees, plants and shrubs act as a carbon sink and trap atmospheric dust. The creation of an urban forest land bank will pave the way for prompt compensatory afforestation.

The second C is compliance. Despite having multiple regulations, there is weak on-ground implementation. Many agencies either lack the human resources to monitor and detect violation of pollution norms or lack the legal teeth to enforce punitive action. It is important that industries violating emission standards are strictly penalised. We should have zero tolerance for construction companies failing to comply with guidelines to mitigate dust, landfill fires and waste-burning.

The third C is campaign, by involving “volunteer citizens”. Delhi government must undertake drives to educate and influence citizens to make lifestyle changes that can improve the environment. This includes simple ideas such as using public transport or carpooling, switching off the car at traffic stops (as Delhi has encouraged this year), using inverters instead of diesel generators and proper segregation and disposal of household waste. A well-conceived campaign can also boost rooftop solar adoption. For this, the Delhi government must share information about vendors, connect them to potential buyers and also ensure access to affordable finance.

And finally, the fourth C is coordination. Bad air knows no boundaries and a multiplicity of agencies working in silos doesn’t help the situation. A regional approach and integrated planning are the need of the hour. Instead of working at cross purposes, we must have a clear delineation of responsibilities between various bodies so we can fix accountability. There must be information-sharing so that various programmes are aligned with each other.

No doubt, the situation is dire but we hope that the central and state governments work in unison to clear the air in NCR. Citizens must not be denied their most basic right — that of breathing clean air. The 4C approach can be a guiding framework for an effective agenda to end the NCR’s pollution woes.