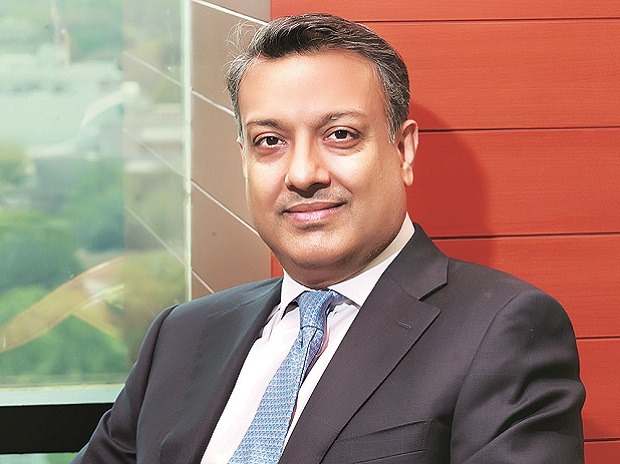 I largely attribute my perseverance to the strong belief in this sector and its huge potential in the coming years.

Back in 2010, I wanted to do something radically different from what I had been doing for the last 20-25 years. I had seen my father, an IAS officer, quit his comfortable job at a similar age and enter the world of politics. Taking inspiration from him, I decided to quit Suzlon Energy and start my life’s second innings — an entrepreneurial venture in the renewable energy sector.

In those days, the Indian renewables landscape had just begun transforming as few independent power producers (IPPs) had started entering this market. I realised that with my experience in this sector backed by the required financial expertise, this would be the perfect opportunity for me to start my own business. I set up ReNew Power, hired a small team and went looking for financing. I tapped into my network of friends and family in Mumbai to set up meetings with multiple private equity (PE) and venture capital (VC) firms. However, the feedback we got was that we were too big for the VCs and too early stage for the PEs. We must have talked to as many as 30-40 investors. A few investors told us they weren’t convinced about the long-term opportunities in the renewable sector. On top of this, while the fund raising process was ongoing, I got a serious eye condition (retinal detachment) which meant I was housebound for several weeks. This further slowed down the process and I was under tremendous pressure to secure funding soon.

One of the investors we had talked to was Goldman Sachs private equity. At that time, Goldman Sachs was looking to make a sizeable investment in clean energy in India as they had been successful in the same sector in other markets. They had shortlisted two or three companies along with us but had plans of investing in only one. While their investment committee was evaluating our proposal in New York, we spent anxious moments back home in India. Finally, after multiple rounds of conversations, I received confirmation from Goldman. And it came with a pleasant surprise! Given that we are in a capital intensive sector, they didn’t want the company management to keep looking for funding and instead of the proposed $60 million they wrote a cheque for $200 million. It was the largest investment in India’s renewable sector till then. Once, we secured the funding, there was no looking back. We spent the first two to three years in establishing our wind business and crossed a commissioned capacity of 500 MW in 2015. As the wind business stabilized, we also entered the ground mounted solar business. Within a few months, we won our first bid and were well on our way to become the largest renewable IPP in India in terms of total energy generation capacity*.

As I look back at those difficult times, I often wonder what kept me going. After much introspection, I largely attribute my perseverance to the strong belief in this sector and its huge potential in the coming years. Unfortunately, even today, climate change still looms over us. However, renewables are now more economical than coal-based power. And with the new upcoming technologies, the integration of renewables to the grid is only going to improve. With these ongoing developments, the renewable sector is here to stay and only grow exponentially.