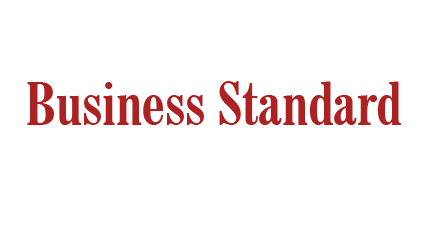 The Budget presented by the finance minister today was a workman-like effort rather than an overarching one. At a broader level, it seeks to continue the UPA’s economic philosophy of generating growth by distributing funds at the grassroot levels and letting the demand filter up, rather than being top down.

The other major thrust is infrastructure where there are increases across the board for roads and urban infrastructure, urban development and the social sectors.

By removing the fringe benefit tax (FBT) and the surcharge on personal income tax, the FM has tried to assuage the tax-paying classes. However, the Budget makes no statements about opening up different sectors to foreign direct investment (FDI), makes passing mention of disinvestment without giving targets, has nothing that specifically targets interest rates, and saddles the country with a high fiscal deficit as a means to kickstart the economy. In addition, greening the economy, climate change and renewable energy find little mention in the Budget.