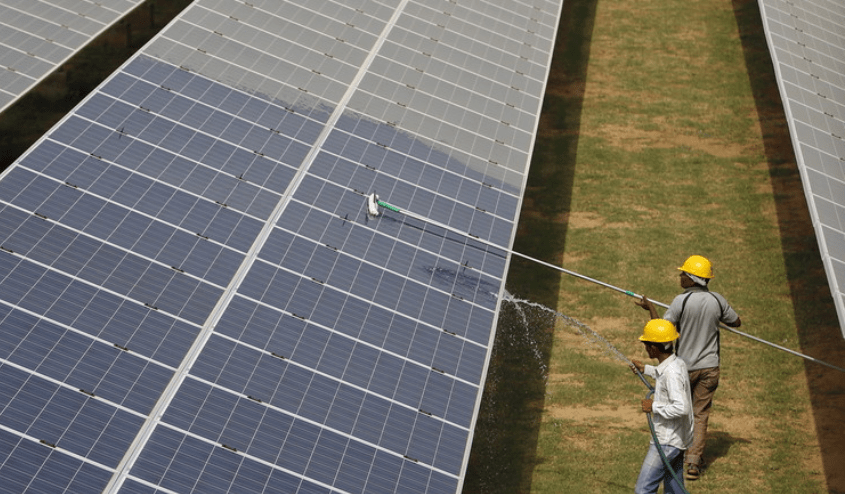 The past few years have seen a steady rise in India’s global stature, manifested in its enhanced economic and diplomatic clout.

As the world is looking to mitigate the rapidly growing threat of climate change, India figures prominently as a vital cog in the wheel. It is now poised to take up the mantle of climate leadership, contribute actively in setting the agenda for future action and act as a role model for sustainable growth.

Perhaps the first indicator of India’s larger role in this sphere was the setting up of the International Solar Alliance (ISA) on the sidelines of the Paris Climate Conference (COP 21) – a step initiated by Indian Prime Minister Narendra Modi, in collaboration with French President Emmanuel Macron.

The ISA has since gone emerged as a credible platform for ensuring universal energy access and energy equity, shifting the geopolitical balance towards tropical countries with rich solar energy potential.

Today, India is fast emerging as a global clean energy powerhouse, where the renewables sector has taken rapid strides, though the seeds of this “green energy revolution” were sown much earlier.

Long before COP 21, India was one of the first countries to set up a Ministry of Non-Conventional Energy Sources in 1992, renamed the Ministry of New and Renewable Energy in 2006, a testament to India’s mission to propagate clean energy sources since the early days of sustainable development.

However, it was in 2014, when the National Democratic Alliance, led by Modi, came into power, that renewables in India got a real shot in the arm. The government envisioned renewable energy as a cleaner, sustainable alternative to polluting fossil fuels, taking numerous steps to strengthen this sector in a bid to satisfy the country’s energy demand.

Several policy reforms, incentives and focused attention from the government created a conducive environment for private players to enter this domain. It was around this time that the concept of Independent Power Providers crystallized, with several dynamic entrepreneurs venturing into this sector. This increased the country’s renewables capacity and triggered a transition towards clean energy.

The government’s continued focus and support has paid rich dividends, with India emerging as a leading renewables hub. The renewables story in India is a shining example of what we can achieve when entrepreneurial zeal and business commitment matches national vision and political will.

As a developing country, a key challenge for India was to meet the growing demand for energy, driven by rapid economic growth and sheer size of its population. Energy self-sufficiency and universal energy access were top national priorities – it was critical that India look beyond dependence on imports for its energy requirements.

At the same time, as the third largest emitter of greenhouse gases globally, pressure was mounting on India to cut back on the emission of harmful pollutants. The government was quick to realize that growth and sustainability had to be addressed concurrently and wisely chose to promote renewables over carbon-spewing fossil fuels – with an eye on leveraging the abundant sunlight and wind that India is naturally blessed with.

In 2015, the government injected early momentum into the sector by announcing an ambitious target of 175 gigawatts of renewables capacity by 2022, later revised upwards to 225 gigawatts.

A favourable policy environment made the sector more attractive for investors, resulting in wider access to financing. The cumulative impact has been a healthy increase in the country’s renewables capacity, with a compound annual growth rate of over 20%.

The steady rise in India’s renewables capacity is great news for the global community, as a significant reduction in carbon emissions in India will go a long way towards fulfilling the Paris Agreement.

A major game changer in India’s renewables journey has been the impact of technological advances, which have dramatically pulled down the per-unit cost of power. Meanwhile, employment generation, is another critical area where a robust renewable energy sector is expected to make a lasting impact. The Indian renewables sector will create around 330,000 new jobs by 2022 and more than 24 million new jobs by 2030, according to the International Labour Organization. 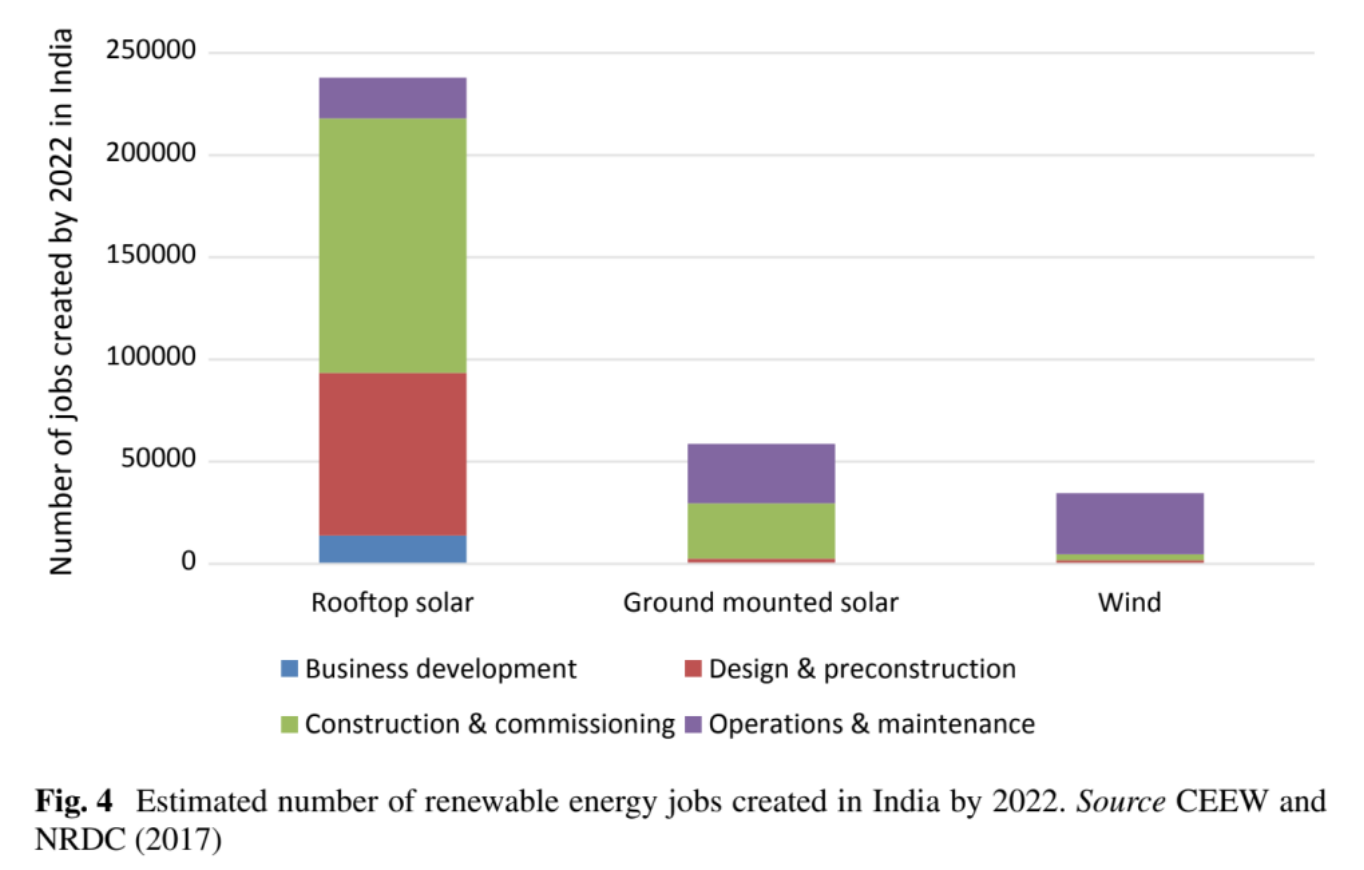 India’s goal is to increase the share of renewable energy in the national energy mix to 40% by 2030, which will require 300 gigawatts of fresh renewables capacity. Conversely, it will limit additional conventional energy capacity to 75 gigawatts in the coming decade.

With the climate crisis looming large, it is critical that renewables are accorded top priority across the world to mitigate carbon emissions and accelerate the energy transition for a sustainable future. With India leading from the front, there is hope in this battle against climate change for future generations.