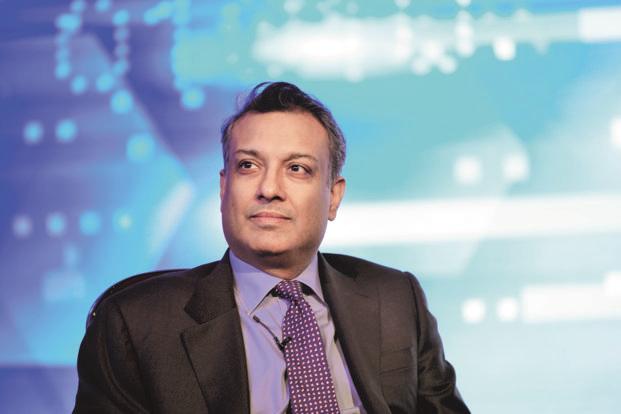 Nirmala Sitharaman’s first full budget as the finance minister did cover many important sectors and I feel the ones mentioned below will be some of the most crucial in transforming the economy.

The budget speech promised a lot. From electric vehicles to women empowerment, from easing out norms for startups to FDI in new sectors, the Budget had ingredients to fulfill the demands of a future India. PM Modi himself called it a budget for New India. However, the success of the Budget and the government’s aim of becoming a $5-trillion economy will depend on the government being able to convert its good intentions into action.

Nirmala Sitharaman’s first full budget as the finance minister did cover many important sectors and I feel the ones mentioned below will be some of the most crucial in transforming the economy.

Mission $5 Trillion would not be possible if our PSBs continue to be in a bad shape. Announcement of a Rs 70,000 crore investment in PSBs is a move that will give them more credit to work with considering most of them are struggling under rising NPAs. While a more prudent fiscal push was expected, the infusion of Rs 70,000 crore is definitely a headstart as it will give a credit lift of about 12-13 per cent.

One Nation, One Grid

In the speech, Sitharaman proposed ‘One Nation, One Grid’ for the power sector so as to ensure the availability of power at lower costs. She also proposed a blueprint for gas, water grids, and airports. However, the ambitious affordable power supply plan can only see the light of the day if the health of discoms is improved. Discoms today are marred under rising debts. While UDAY did help bring the debt down soon after it was launched in 2015, the debts have again soared to pre-UDAY levels this year. Conscious of this, the FM announced that the central government will be working with the state governments to remove barriers for the successful implementation of the UDAY scheme.

Global investments are one way to boost the economy. The announcement regarding foreign direct investment in aviation, media, animation and the insurance sector is a step in the right direction. Aviation and insurance are highly capital intensive sectors and easing the FDI norms was a long-standing demand. More FDI will not only ensure sustainable economic growth, but it will also help create much-needed jobs.

The Budget stood out for announcements favouring budding entrepreneurs and startups like the relaxation of scrutiny during startup evaluations and angel funding, a dedicated TV programme for startups, incubators across the country for skill development, etc. would see a definite rise in the growth of startups across the country.