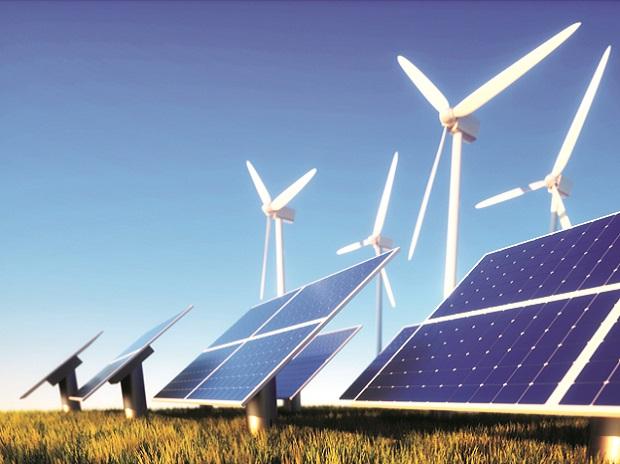 India’s first tender to provide round-the-clock (RTC) solar power was won last week by Goldman Sachs-promoted ReNew Power, which quoted a tariff of Rs 2.9 per unit (kwh) for the complete capacity of 400 Mw offered by the government.

The tender is unique in several ways. Unlike the nature of solar to run for a few day-time hours, this project would provide power for 24 hours. For this purpose, the tender had proposed that solar power would either be blended with other sources such as wind or hydro, or would have an energy storage system. To include that cost in the project, the tender provided for 3 per cent escalation in the tariff annually for 15 years. Industry experts said the average tariff would land around Rs 3.6 per unit.

Speaking with Business Standard, Sumant Sinha, Founder & CEO, ReNew Power said the tariff quoted for the project is not high, rather it is very competitive. “I would say the number (average tariff) is lower than what you what you are mentioning (Rs 3.6/unit). To provide that kind of firmness of power, you do have consider certain issues that you have to take care of,” he said.

At Rs 3.6 per unit, the tariff is closer to the average rate of thermal power in India. This RTC tender was floated by Solar Energy Corporation of India (SECI) to supply power from solar power plant all around the day. SECI is the nodal tendering agency under the ministry of new and renewable energy. The project will have 80 per cent plant load factor (operational capacity).

Sinha further added, “For example, procurers won’t buy more than 100 per cent power from you. But in the designing of the plant, you end up with times when the power generation is more than 100 per cent. We have to account for conditions such as these. That is why the tariff has been so aggressive. But it was quite lower than what the government was expecting,” Sinha said.

He also said the capital cost of most companies is higher than what regulators assume in their calculations. This therefore increases the discounting rate that the companies take. Central Electricity Regulatory Commission (CERC) in the tariff determination of renewable power, provide for a discounting rate, which is the ‘post-tax weighted average cost of capital’ or the cost of capital over the period of the project. This rate is higher than the capital cost and is added to the total bid amount quoted by a company.

Centre is also planning another RTC scheme which will involve blending thermal power with renewable and selling them together at an average rate.

Sinha said the idea behind this scheme is to help stranded thermal power. “There is a lot of unsold thermal capacity in the country. I think this is an attempt by the government to combine that unused thermal capacities with renewables and thereby and provide a product that may be attractive to certain distribution companies,” he said.

Another way to have renewable power running at all hours is to maintain energy storage or install hybrid units of wind, hydro and solar together. “It depends on the cost of storage which is high currently. It also depends on the profile of power generation that matches the demand curve. I think by blending wind and solar together, one can get to a fairly close to that demand curve,” said Sinha.