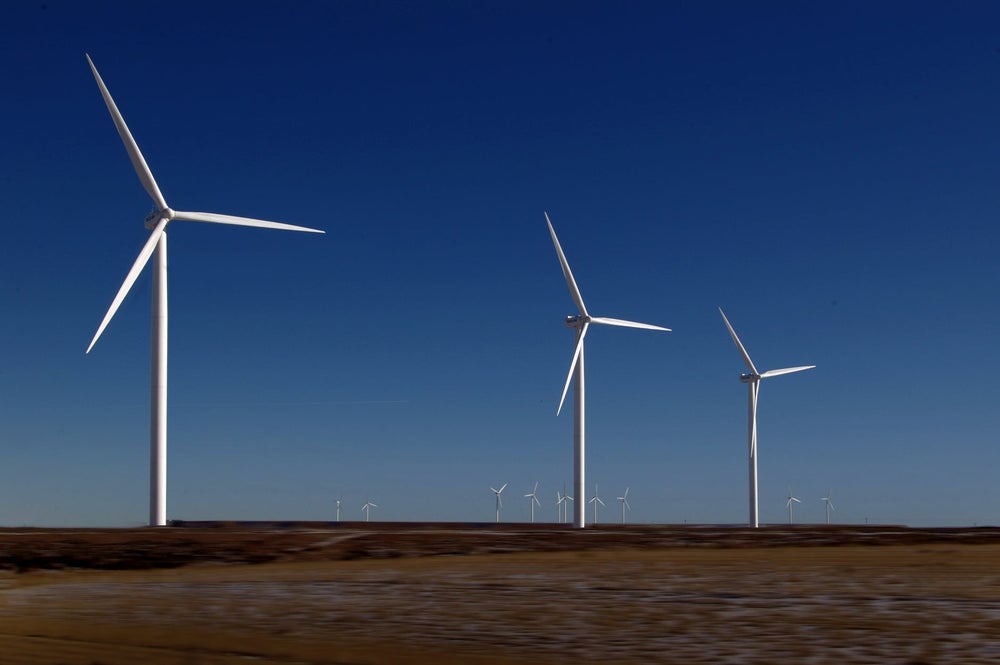 Entrepreneur India talks to Sumant Sinha, who despite having an illustrious political family background took the road less travelled and built one of India’s biggest cleantech companies.

Entrepreneurship is a tale of venturing into unknown territories. Sumant Sinha was an outsider to the world of entrepreneurship but when you love what you do and know you can make a difference, even a less-travelled path seems less tedious and enticing.

Sinha started ReNew Power in 2011 with a 25.2MW wind project in Jasdan, Gujarat. The renewable power company has grown exponentially since then and has a current asset base of over 8GW of which over 4.6GW is operational. ReNew Power, headed by chairman and managing director Sinha, is not just one of the biggest renewable power companies in India but also a Unicorn, a label extremely popular in the Indian start-up ecosystem. Till date, it has raised $1.43 billion from marquee investors such as Goldman Sachs, CPPIB and ADIA, among others.

Sinha belongs to a family of powerhouse politicians. He is the son of India’s former finance minister Yashwant Sinha and brother of current Bharatiya Janata Party leader Jayant Sinha. Despite having an illustrious family background, the entrepreneur opted for entrepreneurship and paved the path for himself. “My father is already a politician, why do I have to become one?” he said matter-of-factly. He also added, “I don’t believe in dynasty, I wanted to create my own path. I didn’t want to follow anybody else’s footsteps.”

Sinha, however, is clear that his family background did not facilitate his success. He asserts that whatever he has achieved is solely on the dint of his own hardwork. As for what people think, he is unfazed. “People can think whatever they want to think. You can’t prevent them from thinking. Also, a lot of people will attribute to you the way they would have operated themselves,” asserts Sinha, adding everything ReNew has achieved is due to his team’s and his efforts.

The path of entrepreneurship is a solitary journey. Apart from running the company, one also has to combat competition in the sector. The power sector is not a very crowded market, per say, and Sinha is secure in his sleeves. He “welcomes competition because it is healthy and absolutely required to meet the aspirations of India in terms of renewable energy capacity addition standpoint”. His vision is way beyond the worry of being overridden or overtaken by other company, “Ours is a very big industry. It would require a huge capital to come into this sector and that is not something one company can do. Multiple people need to work.”

Sinha says a few companies cannot operate across entire India when, in fact, the requirement is so high. Therefore, competition doesn’t remain competition anymore and working together becomes the fundamental where “all sorts of players such as foreign strategic companies, foreign financial investors or new-age companies such as ReNew Power come in.”

The world is undergoing enormous changes. “We are moving from coal-based power to renewable energy and cleaner sources of power,” Sinha said, adding the world is facing climate issues “which will not be so much of a problem to us but our children.” He also believes, “We cannot carry on in the way we have been producing energy.” That is where a company like ReNew Power comes in.

Sinha believes “anytime is a great time to be an entrepreneur”, as there is so much opportunity is any sector and “as long as you have the risk-taking ability and run your business with the right degree of corporate governance and transparency, you will find a lot of people who will give you capital.”