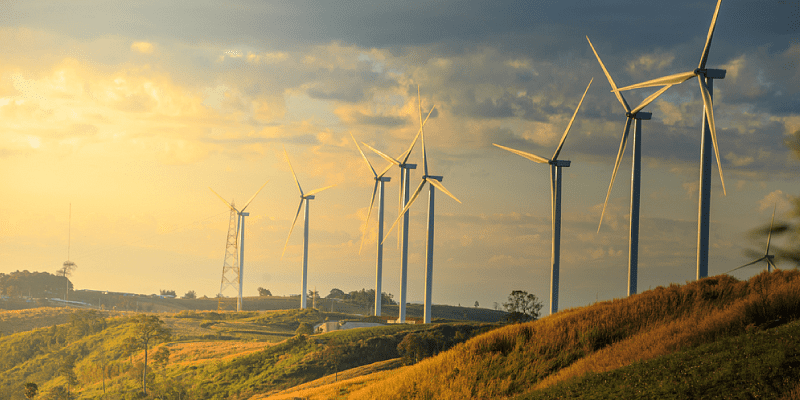 If you live in Delhi, like this writer, you would know just how precious and rare breathing clean air is. According to the World Air Quality Report by IQAir Air Visual released this year, Delhi topped the list of most polluted capital cities in the world in 2019.

The report also revealed that 21 of the world’s 30 most polluted cities are in India.

One of the ways to combat this menace is to shift towards cleaner sources of energy, moving away from heavily polluting fossil fuels such as coal, diesel etc.

Burning fossil fuel is, in fact, the biggest source of air pollution across the world.

From a business standpoint, typically the argument has been that, sure, the environment is important but renewable or clean energy sources are just more expensive and do not make economic sense. Today, however, that argument falls flat. The critical issue of the environment aside, one big reason that renewable energy is set to dominate new power infrastructure is its price advantage over fossil fuels. India’s largest independent power producer (IPP) of renewable energy, ReNew Power’s Founder, Chairman and Managing Director, Sumant Sinha, points out,

“Forget about the pollution aspect, forget about everything else, on a pure commercial basis, renewable energy today is 30 to 50 per cent cheaper than coal-based power. And because it is cheaper, therefore, people don’t want to buy this (coal) energy. Why should they buy anything else if they can use cheaper power, right?” 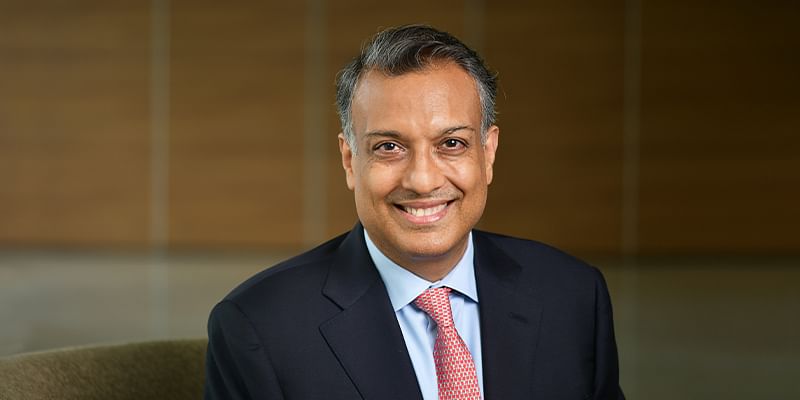 The cost differences are now, indeed, significant; where the cost of generating one unit of solar power is about Rs 2.50, and that of wind power around Rs 3.25, coal is much more expensive at Rs 5.

Over the past decade as energy needs rose in India, coal use nearly doubled, while oil use grew by two-thirds, according to global environmental group Greenpeace. This has obviously impacted the environment adversely, but the Indian government now wants to do right by its people by adopting a ‘clean’ approach towards energy needs.

Prime Minister Narendra Modi has set a target of India having 450 GW of renewable energy by 2030, which Sumant believes is a bold one. He tells YourStory Founder and CEO Shradha Sharma, “Today we have about 80 to 90 GW, to set a target of 450 GW is a 5-6X jump in the next 10 years… very bold thinking on their part.” Sumant, who recently authored the book Fossil Free: Reimagining Clean Energy in a Carbon-Constrained World, is “quite pleased” with the government’s policies for the renewables sector. The Ministry of New and Renewable Energy (MNRE) recently sought comments and feedback on its concept note for development of wind and wind-solar hybrid parks. The concept note is aimed at addressing the issues faced by renewable energy projects, particularly wind energy projects.

“As far as renewable energy installations are concerned, in the next 10 to 15 years we’ll be certainly in the top three with China and the US, and that means India will have a massive market, massive growth opportunity and that’s why massive job creation, and it’s really one of the sectors that we can use as a country, the opportunity of using this as a sector to really take the lead globally. I think the government, at least, as far as the ecosystem is concerned, has done a terrific job.”

According to a study by the British Business Energy, India ranks third on renewable energy investment and future plans behind the US and Brazil.

But, it’s still a long road

According to the International Energy Agency (IEA), renewable or clean energy sources, such as wind, solar, hydro and biomass, may displace coal as the largest source of the world’s power by 2025. The Paris-based intergovernmental agency expects wind and solar capacity to double across the world over the next five years, overtaking both gas and coal.

Sumant, however, believes that while the shift is imminent, it will take us a “fair bit of time” to become a fossil free world as far as energy sources go.

He explains, “It’ll take a fair bit of time, we’re not going to get there immediately. And the reason is that we have an electricity system that was created and set up over 100 years. And it is powered primarily by coal-based power or gaseous power in some of the Western countries.

“A lot of those investments have just been made, those new coal power plants are going to keep running for 25, 30, 40 years. Now, you can’t wish that away. You can’t wish away the fact that we have, you know, a massive coal mining industry, and there are millions and millions of jobs and people that depend on that industry.”

Coal accounts for 65 per cent of India’s power generation, which can’t be replaced overnight, he points out. But, over time, India’s electricity system will undergo a change, moving towards renewable energy, Sumant is confident. He says, “The reality is that coal-based generation is going to continue to be there for many decades. But over time, India’s electricity system is going to undergo a change, because all the future growth that is going to happen will happen from renewable energy sources now, it will happen very little from coal.”