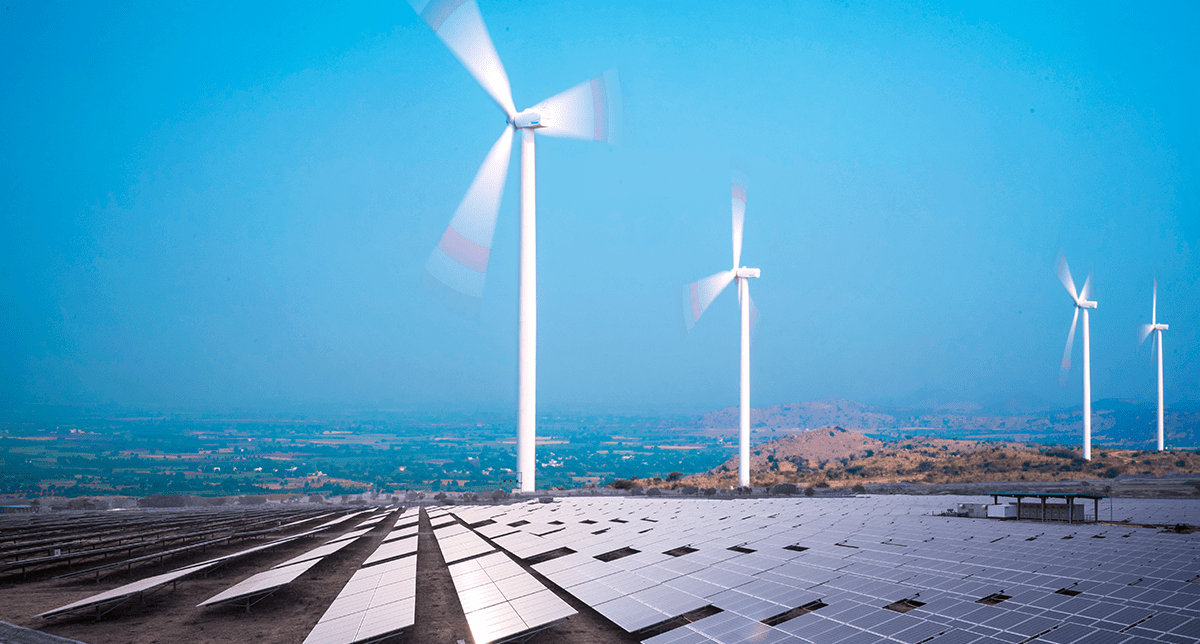 India is set to witness a boom in the electricity sector. As things stand today, India ranks third globally in both the electricity production as well as consumption . However, our per capita consumption is a little over 1,200 kWh – which is a third of the global average, a quarter of China’s and a tenth of the USA’s. Additionally, India is projected to add 270 million people by 2040 . Thus, India is expected to see a steep rise in economic activity – as all these people will need homes, vehicles for transportation, and several consumer goods. Our electricity consumption is likely to grow with rising economic activity, as there has been a strong correlation between these two historically .

As per IEA projections, India would need to add a power system the size of the European Union’s over the next 20 years. And this will need to be done in parallel to meeting India’s Nationally Determined Contribution (NDC) commitment to reduce the carbon intensity of its GDP by 33-35% compared to 2005 levels.

This is where renewables will play an important role, as renewable energy can power economies while producing zero emissions. Furthermore, renewable energy (specifically, utility-scale solar and wind) is now the most affordable source of electricity – thanks to technology advancements, increasing economies of scale and a decline in capital expenditure. Thus, economic logic also reinforces the case to meet the growing electricity demand by using renewable energy.

The government of India is also taking a myriad of supportive steps to ensure the growth of renewable energy in line with its targets. Over the last decade, India’s renewable energy capacity has already grown 6X from 16 GW in 2010 to 96 GW currently. This incredible growth story was enabled by incentives such as Feed-In-Tariffs (promising an above market fixed tariff to renewable energy producers), accelerated depreciation, GBI (Generation-Based Incentive), RPOs (Renewable Purchase Obligations), waiver of interstate transmission charges, income tax breaks etc.

Another problem that the government is attempting to solve is the poor health of the state discoms which often results in delayed payments to electricity suppliers. The poor health of discoms has predominantly been caused by an absence of competition in the distribution sector, low collections from government departments, inefficient tariff setting processes, expensive thermal Power Purchase Agreements (PPAs), and a lack of modern technology and infrastructure development. To improve the viability of discoms, the government has announced a reform-based result linked program with an outlay of INR 3.03 trillion (~US$41 billion) over the next five years. This program is expected to assist discoms in infrastructure creation including prepaid smart meters, feeder separation, and up-gradation of systems tied to financial improvements. Additionally, a liquidity infusion package of INR 1.35 trillion (~US$ 18 billion) has also been announced to help discoms clear their dues. Furthermore, the government is working towards privatization of the discoms in eight Union Territories to introduce competition in the sector. The auctions for Chandigarh and Daman & Diu discoms have already concluded which indicates that the processes are on track.

The government has also been endorsing domestic manufacturing of solar energy equipment under their broader goal of an “Atmanirbhar Bharat” (self-reliant India). Several policies such as Production Linked Incentive (PLI) scheme, Basic Customs Duty (BCD) and Approved List of Module Manufacturers (ALMM) have been introduced to incentivize this sector. This is essential for the growth of the sector as the Indian solar sector is heavily dependent on imports. Since 2015, India has imported an average of INR 17,600 Cr (US$ 2.6 billion) worth of solar cells and modules each year . Entering the field of cell and module manufacturing with fully integrated facilities will give solar developers an edge in dealing with currency fluctuations and supply chain disruptions. Due to the geopolitical situation, energy security has become paramount. As renewable energy sources replace fossil fuels, our import dependency on critical equipment for such energy sources needs to decrease. Our domestic market is large enough to support manufacturing within the country and as we grow in scale, we should be able to produce these components at globally competitive prices. Manufacturing will also lead to the creation of a component ecosystem, save trillions in foreign exchange from going out of the country, and add a significant number of new jobs.

Intermittency is an issue faced by renewable energy players. There is widespread consensus that battery storage is the leading solution to this issue. Battery costs have been falling consistently over the last few years. In 2010, a lithium-ion battery pack used to cost US$1,200 per kWh. Today it costs around US$120 and Bloomberg estimates that the price will fall by 8% every year to reach US$60 by 2030 . Batteries, therefore, are becoming an economically viable solution to integrate renewable sources of energy into the grid. The government of India recently introduced the landmark round-the-clock auction to encourage pairing renewable energy sources with other generation technologies, and with battery storage, to offer “round the clock” supply. Innovative auctions such as this one will be instrumental to ensure that renewable energy sources can provide firm power to the grid.

The use of green hydrogen is also likely to increase as we go forward. While renewable energy sources can provide electricity to power homes and electric cars, green hydrogen could be an ideal power source for hard-to-abate sectors such as cement, steel and transportation. Better yet, using renewable energy to create hydrogen can also help solve the problem of intermittency. The government recognises this as well and has proposed to launch a National Hydrogen Mission for generating hydrogen from green power sources.

As we move towards round-the-clock renewables supply, better grid infrastructure, storage, hydrogen, newer forms of wind and solar energy generation (floating solar and offshore wind), we also need to invest in the technological infrastructure necessary to enable transformations such as these. This will include investments in R&D, in evacuation infrastructure for moving captured carbon emissions and in systems to carry hydrogen between ports and industrial zones. This sector is also likely to require skilled labour – opening job opportunities across multiple levels. According to the CEEW COBENEFITS report, with the government´s pledge under the Nationally Determined Contributions (NDC) to scale up renewables in the country, net employment (measured in full-time employees) can be expected to increase by an additional 30% by 2030.

The future of renewable energy in India looks very bright. We are currently at an exciting juncture in the evolution of the sector in India. The steps the country will take now has the potential to shape the global narrative on energy transition and place us among the front runners on the global economic map. Our sheer size and expected growth place us in a unique position to pioneer a new blueprint for a less carbon-intensive path for development that can be followed by other developing countries in their journeys.

I am extremely optimistic about our future and eager to see our story unfold.